I would like to add that rich countries or older established economies are being held back both in employment, economic progress and above all the people of that country quality-of-life or standard of life. This is due to the fact that poverty exists throughout the world. Poverty at its most deepest form is in undeveloped countries. To name a few would be parts of South America, Central America and definitely Africa as a continent.

These undeveloped areas with high poverty levels are the single one factor that is holding back the quality-of-life on the planet. This is due to the fact directly or indirectly that developed countries or rich countries are not supporting or giving large amounts of capital to support the poor.

In the posts that follow I will try to enlighten the readers on how this can be accomplished at the present time. Poverty is a standard of living not a way of life. 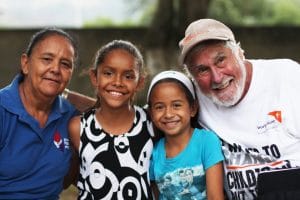 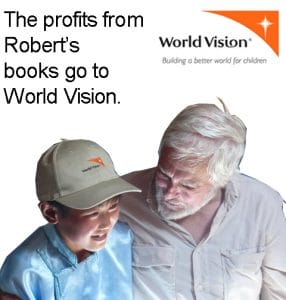