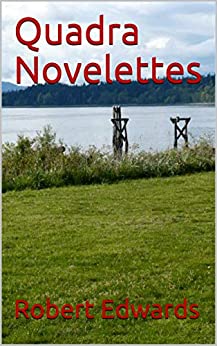 Enjoy this collage of stories inspired by the countries and surroundings I have visited. For the reader’s understanding, the title of this book was inspired by an island on the West Coast of British Columbia, one that is special for my wife and I.

I would like to explain the locations and of the stories that are in this Novelette. In many cases, they start in parts of Canada, while others venture outside the country and the North American continent.

“The Bogeyman” was first thought of in Calgary, Alberta and inspired by my fears when I was a young boy. In the basement bedroom of my house, I became afraid of the dark.

“The Mannequin” takes place in none other than where I live, Vancouver, B.C. This story is set in a department store chain that was a favourite of British Columbians.

“Murder on the High Seas” starts in Palermo, Italy and spans across the Atlantic Ocean, crossing from Europe to the United States. This story was inspired by the time I spent in the Mediterranean with my wife.

“Commissioner Timothy Isaac Conley” is a follow-up story to the one that was written many years ago for the Birkenhead Novelettes. Once again, he emerges in London, England on the case.

“The Magician” starts in Cape Town, Nova Scotia and follows through to the United States and Europe. This story was inspired by my love for the circus and magic.

“An Old Sailor” is a story set in Halifax, Nova Scotia and is best described as a sailor’s dream of the sea and the longing he had for it.

“The Wall Street Broker” starts in New York and then makes its way down to New Orleans. This is a story about a high-living stockbroker who is out of control.

“Two Russian Men” takes place in the famous city of St. Petersburg, Russia. This story is about two different Russian men who lived during the time of Catherine the Great.

Two stories, “Betrayal” and “They Walk Among Us”, are ones you will have to find out for yourself! 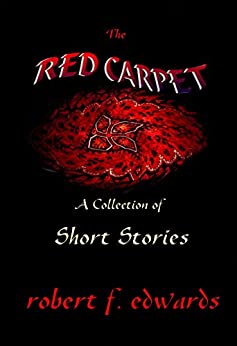 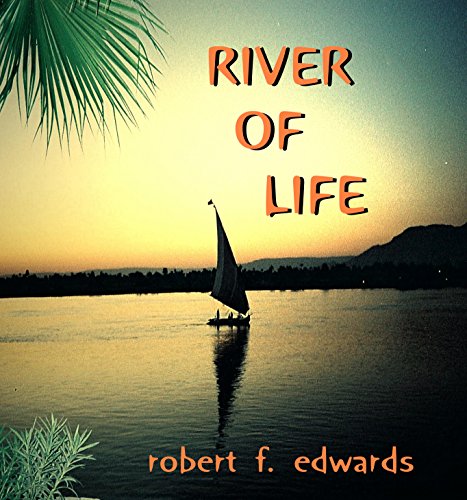 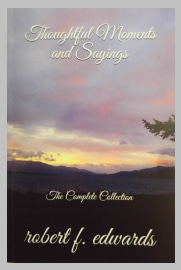