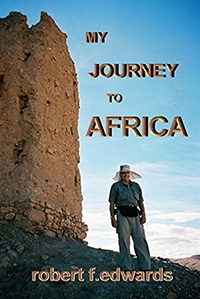 My Journey to Africa

Follow in my footsteps as I realize my boyhood dream of backpacking across Africa. This intimate book highlights a two month journey of exploring what this diverse continent had to offer. Visiting the wondrous great pyramids of Giza, trekking over the sea sands of the Sahara Desert, and conquering the unforgiving Kilimanjaro, this trip became the accomplishment of a lifetime.

I would like to say a little bit about why and when I started this remarkable journey through Africa. It started many years ago when I was in my early teens. I had read Ernest Hemingway’s “The Snows of Kilimanjaro”. The first time I read it, it gave me a strong desire to see this noteworthy mountain for myself.

Later in my early twenties, I met a man who had been to Kenya. He saw and described Kilimanjaro as a mountain standing by itself in the middle of the African plain, capped by ice on its summit. This furthered my desire to see the mountain with my own eyes, and perhaps even climb it.

As the years followed, I had the fortune of visiting South Africa and Rhodesia, now called Zimbabwe, in my thirties. On these short trips, I heard the beautiful saying: “He who drinks the waters of Africa shall thirst until he returns”. This saying held true for me, with the thought of Kilimanjaro still in my mind.

In 1999, I took the opportunity to reflect on the century during which I lived the longest part of my life. What stood out was my good fortune to travel extensively and see the world with my own eyes. With this in mind, I decided this would be the year to do something remarkable to cap a life of travelling. However, what this remarkable feat would be was still undecided.

During this same year, I travelled to Havana, Cuba and spent some time visiting the home of Ernest Hemingway. This visit rekindled my love for “The Snows of Kilimanjaro”. Upon returning to Vancouver from this trip, Life magazine featured Hemingway on its front page to commemorate his 100th birthday.

This was a reflection of my soul, and the wants, wishes, and desires I had so long ago as a child. It was at this moment that I decided I was going to climb Kilimanjaro. And it would be this year.

Vancouver to Africa is of great distance, so I decided to put some add-ons to my planned journey. The first would be an expedition across the Sahara, seconded by travelling up the source of the Nile, finishing at my ultimate goal of Kilimanjaro.

This would be a fitting end to the millennium: to cross the world’s greatest desert, go up the river that traverses one of the cradles of civilization, and climb the tallest mountain in Africa. This would be a journey to remember.

This novel contains a day to day recount of this trip, as I experienced it from one moment to another, sharing how much I enjoyed each fragment of it, and how unique each day became on its own. I hope you enjoy reading about the precious time I spent on this journey. 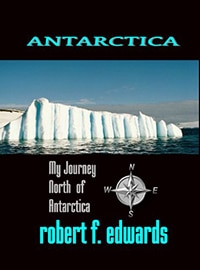 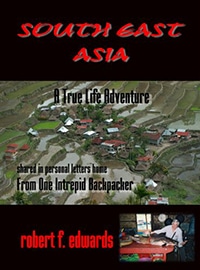 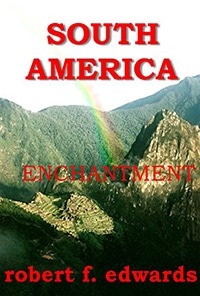